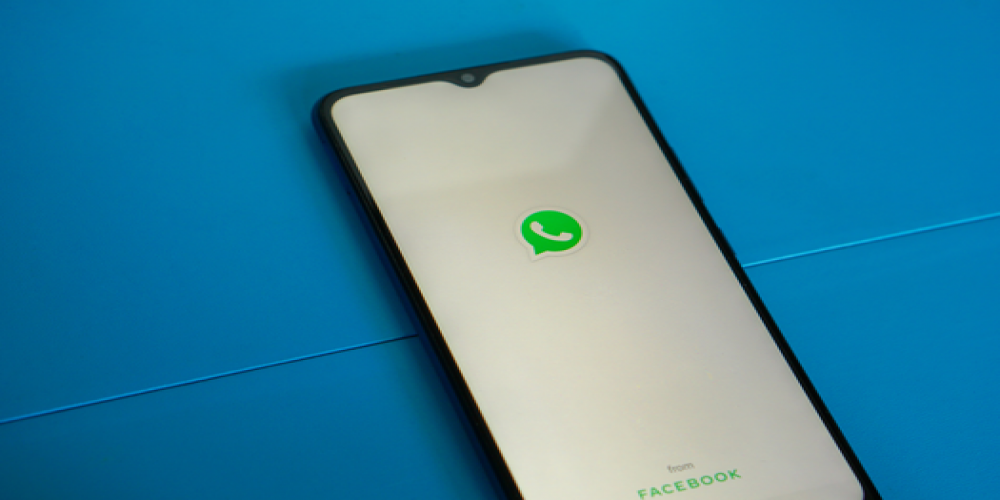 WhatsApp starts a new trial for the feature that supports multiple devices. The companion mode was made to provide the connection between 4 different devices. There is no exact release date yet, but analytics expects the new feature to appear soon.

WhatsApp company has already spread the new version among its beta testers. The new service allows users to add another device as a companion for the original version of WhatsApp. Users who have the feature can roll into their account on the app using several devices at the same time. The new mode offers the ability to chat from different devices, send messages, or even make calls without the need to stay connected to the Internet. The feature was originally partly introduced by the company for PC and the phone. It will be extended once WhatsApp reveals the new mode.

The new feature was spotted by its main tracker WABetaInfo. Journalists claim that they have witnessed the companion mode in work. According to them, the new mode links several devices to one account registered in WhatsApp. You don’t have to create any other accounts to use them at the same time on several devices. The new feature was released for beta testers in the end of April. It came out as the v2.22.10.13 version of Android update.

There is a screenshot that were sent by beta testers and show the full screen warning for users to register the device that can become the first companion to the one that already exists. Once you start the procedure you are logged out automatically from your current account, so you need to enter your information. The ability to use the same account is also tested on iOS platform.

Are you excited about the upcoming changes on WhatsApp? How many devices do you need to connect to your original account? Share your thoughts in the comments below.